The Tall Ships Races 2016 will be celebrating a diamond anniversary as it will be sixty years since the first Tall Ships race in 1956! Hundreds of Tall Ships, Small Ships and yachts gather each year to compete at sea in an exhilarating journey from country to country. Tall Ships Races (TSR) is the biggest sail race of the year! Join the thousands of sail trainees from all over the world, and embark on an epic Journey that will test your limits. Learn the ropes on deck, meet new people, and work together as a team to perform at your best. Nothing beats the excitement of the Race, but the Sail events in the ports you’ll visit will be a close second. Epic crew parties, live music and fireworks await!

Ships that will be sailing the Tall Ships Races 2016: Morgenster, Statsraad Lehmkuhl, Maybe, Gulden Leeuw, Atyla, Tomidi, Christian Radich, Santa Maria Manuela and Alexander von Humboldt II. At the moment a lot of Ships are still busy with their sailing schedule for next year.

Please register for our Newsletter to stay informed about the Ships that will sail TSR 2016, the schedules, dates and prices. 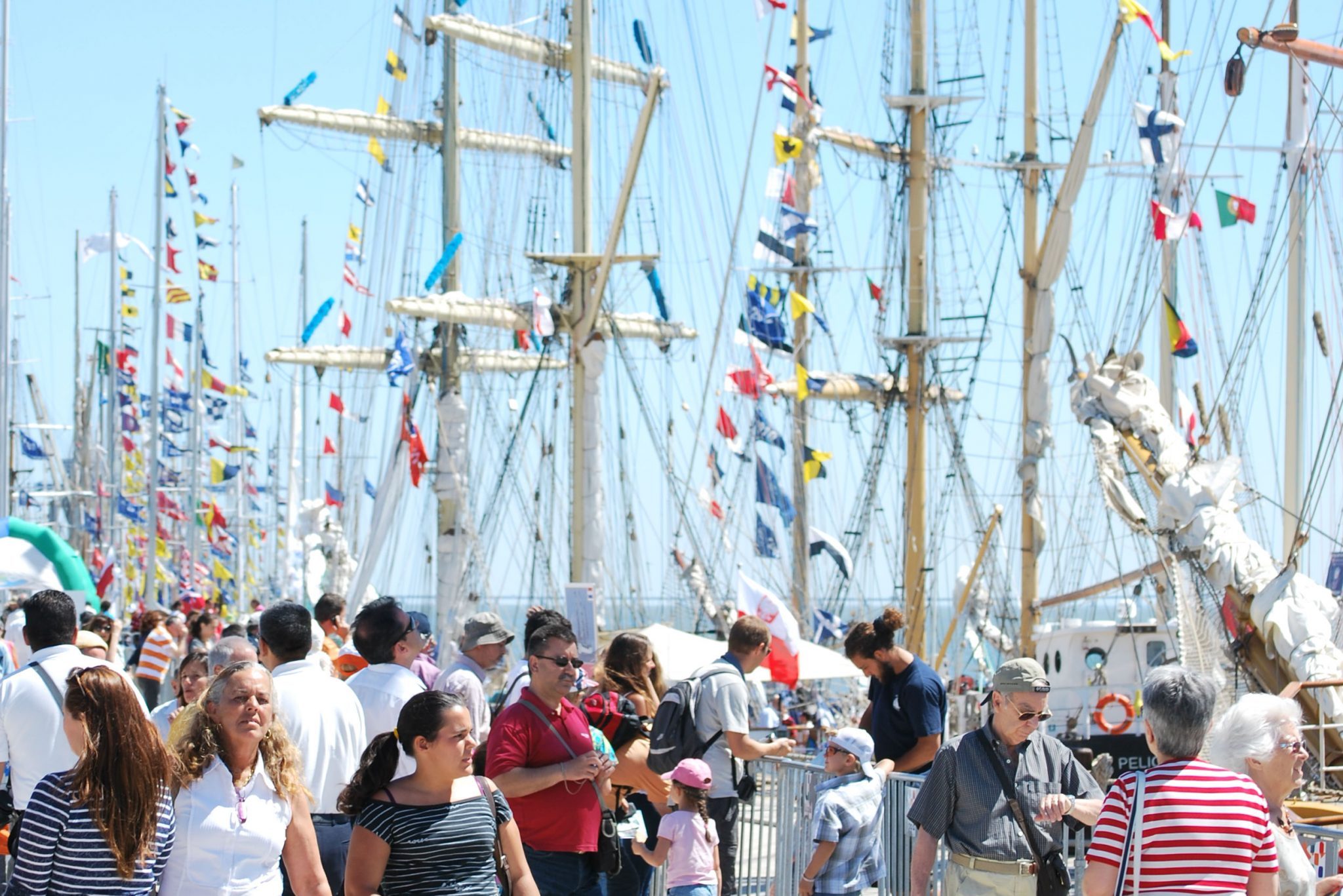 Subscribe to Windseeker newsletter and be the first one to know about new Journeys, events, discounts and more!