Form Greenland to Iceland: a proper crossing at the end of the season. Teamwork is what it takes, making sure you are well rested for your watches. You will enjoy some of the most spectacular Northern light displays as you sail on the ocean with no light pollution whatsoever. But first you will get your sea legs exploring the West and South coast of Greenland. If the winds are favorable and Tecla arrives in Iceland early, there will be time to explore the Breidafjordur area and the fjords closer to Reykjavik before it’s time to disembark. Open for all Windseekers, minimum age 15 years.

Nuuk is the capital of Greenland and, with over 17,000 inhabitants its largest city. The earliest settlements date back to 2200 BC. In the 10th century Nuuk was inhabited by the Vikings and shortly after by Innuit people. Visit the Greenland National Museum and Archives, Katuaq Cultural Centre, Nuuk Art Museum and the Cathedral, and enjoy strolling around town and taking in its unique architecture.

Reykjavík is the capital of Iceland. As you approach from the sea, you’ll sea a modern city skyline with snowy volcanic mountains in the background. Reykjavík is quite cosmopolitan, with plenty of culture and entertainment. Go for a night on the town, or find a tour that takes you to see the glaciers, geysers, and volcanoes for which Iceland is famous. Reykjavík’s climate is less cold than you’d expect. At Nauthólsvík you’ll even find a geothermically heated beach! 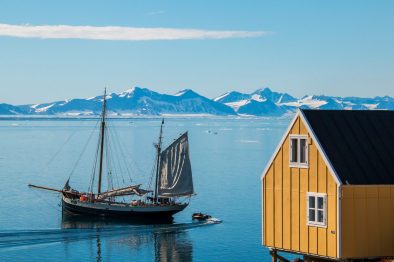 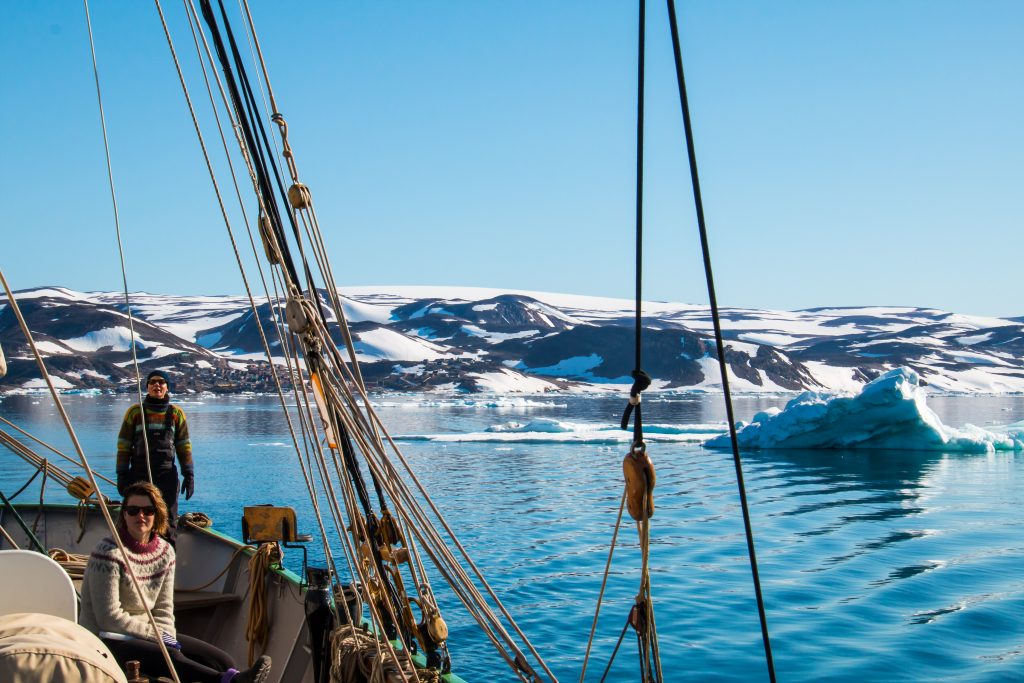 You sail on the Tecla

One of the most splendid traditional sailing ships. This solid, authentic-rigged ship is not only one of the most beautiful herring loggers, but also a very good sailor. Tecla has won several prizes during the Tall Ships Races and Regattas. …